Letter of Hope – Receiving the Diagnosis 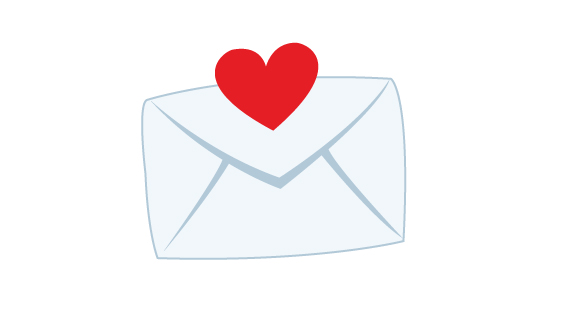 When I received the diagnosis for my 3-year-old child, I was devastated. I never thought that years later, I would proudly share a success story.

There was a world of uncertainty filled with fear beyond my imagination. The sense of shame, isolation, and shattered dreams took over every cell in my body. At the same time, I was forced to leave the desperation and sadness and act like a parent.

At three, my child could not kick a ball, was uncoordinated, reacted severely to noise, had a difficult time being social, faced major anxiety, was extremely challenged in dealing with change and transitions, had repetitive behaviors, and would not make eye contact. I had to move and move fast. I was told that my best “solution” was early intervention.

With the support of intensive occupational therapy, social skills group sessions, educational therapy, and behavioral modification sessions she experienced many successes. She was able to attend mainstream schools K-12 and graduated high school with honors. She was a member of the local All Star soccer team and made the varsity high school team her freshman year. In addition, during middle and high school she served in student government in several positions. In the Youth and Government Program, she helped write bills and presented them before 3,000 of her peers. Now, at nineteen, she is a sophomore at a four-year university living independently away from home. She holds a part time job and handles day-to-day challenges on her own.

Early intervention made all the difference in her life and allowed her to reach her full potential. Early intervention was life changing for her but it is costly and is a big challenge for many families. Many are not able to access and afford it. Organizations such as Child Success Foundation can bridge the gap and help children like mine become successful and have a bright future. As a parent whose child’s life was turned around, I urge you to support the foundation. With your support, the foundation can make grants available to families who are looking to help their children reach their full potential despite financial difficulties.

Apply for a grant….